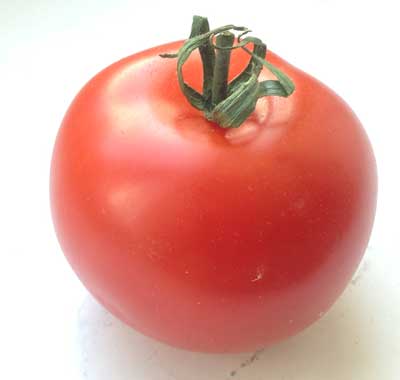 The Pomodoro technique is a method of organizing learning and work developed by Francesco Cirillo. For this system, Cirillo used a short-time alarm clock in the shape of a tomato – to divide the learning work into 25-minute sections (just pomodori) and break times.

The method is based on the fundamentally correct consideration that frequent and regular breaks improve mental performance and provide a remedy for mental blocks that sometimes occur during learning. The technique consists of five steps, which here, contrary to the original, have been adapted to scientific findings in terms of learning psychology:

This learning and working in units of time thus contributes to an increase in learning performance, since one usually strives to work on the planned material in the set time. Through this method, one also learns to better estimate the time needed for various tasks, and from a psychological point of view, distractions can also be eliminated.

By the way, there are also virtual alarm clocks on the computer, but they do not have the touch of a manually set kitchen alarm clock that ticks on top of that. Also, depending on your current state of mind, you should choose a different time interval, because the 25 minutes were justified by the fact that the Cirillos kitchen alarm clock could only be set to a maximum of 25 minutes – so it has no deeper psychological reason. However, the time should be between 15 and 30 minutes, because that is the time in which one can usually concentrate well on one thing.